In 1920, the year the Faun was created, the great war had been over for two years and circumstances see Paul Dardé working on funerary pieces. However, the director of the national review of Art and Artists, Armand Dayot, who played a part in Dardés discovery, didn’t forget him. He works behind the scenes to get him a workshop on rue de l’Université in Paris, and introduces him to the Regnault brothers, wealthy industrialists and philanthropists, who commissioned the work. It is after seeing a “scrap of paper” on which Dardé had sketched a Faun that Georges Regnault commissioned the sculpture from him.

Paul Dardé began to work in his new Parisian workshop and blocks of Euville stone are sent down the Seine. The artist worked to finish the sculpture for the 1st of Lay 1920, the day of the opening of the Salon du Grand Palais. Exhibited side by side with Eternal Pain another of his masterpieces, the Faun is noticed and draws the attention of the visitors. Glowing critiques flood in and are almost unanimous. Thanks to this resounding success, Paul Dardé would receive the national prize of the arts which rewards the most remarkable artist of the year across all disciplines.

The history of the piece

Given to the French state by Georges Regnault (patron) in 1920

Given by the CNAP to the Musée de Lodève in 2006

Installed inside the museum in 2018

This work belongs to the collection "Sculpting lives". 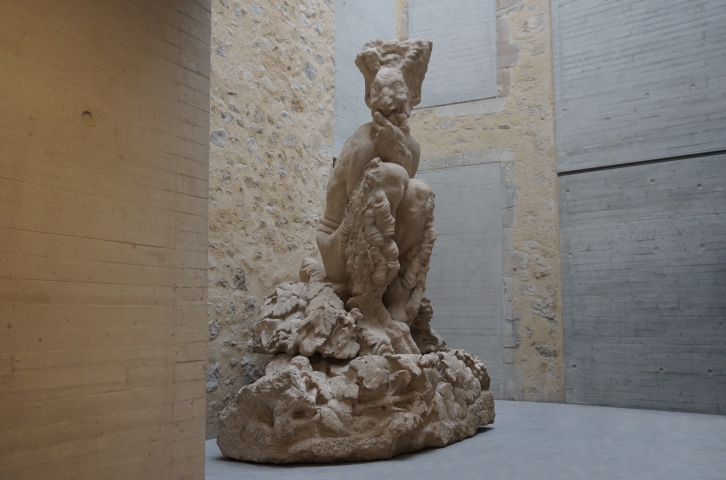 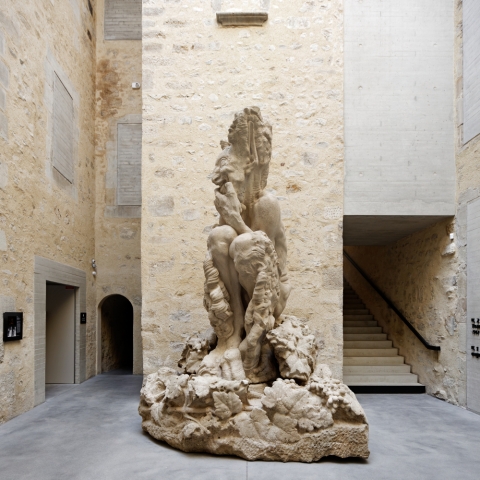 The museum is closed until further notice
the exhibition: The Last Impressionists will continue after the lockdown
permanent exhibitions
The European Museum of the Year Award 2020
back to homepage